The community of Union Church was formed primarily by a group of Scotch settlers who left North Carolina around 1805 for the promise of fertile land to be farmed on the eastern banks of the Mississippi River. The town was originally called Scotch Settlement. The founding families were headed by George Torrey, his son Dougald Torrey, Laughlin Currie and Robert Willis.

Chapel of the Cross Church; Madison, Mississippi:
The story of the Chapel of the Cross begins as the story of the Johnstone family of North Carolina. John T. Johnstone and his brothers, William and Samuel, began traveling to the new state of Mississippi in the 1820’s purchasing land. John initially bought 524 acres where the Chapel sits today from Mr. Jonathan Coleman who had a log cabin situated one hundred yards from the present day Chapel. Mr. Johnstone remodeled and enlarged this log cabin and then moved his wife, Margaret, and his daughters, Francis and Helen here in 1841. He named his plantation, Annandale, after his ancestral home in Scotland. The rest of the story HERE.

Los Angeles Herald 1907
DEMOCRATS CHOOSE LEADER JOHN SHARP WILLIAM OF MISSISSIPPI
WILLIAMS URGES PARTY TO ACTION
DEMOCRATIC HOUSE LEADER STIRS ASSOCIATES
Mississippi Congressman Says, "Work Together as a Football Team and Win Important Victories"
By Associated Press
WASHINGTON, Nov. 30.-By agreeing to place in nomination for speaker John Sharp Williams of Mississippi, the Democratic members of the house today, in effect, decided to continue him in tho position of minority leader for the Sixtieth congress. The nomination of Mr. Williams was agreed on in a caucus of Democratic members held in the hall of the house of representatives, beginning at 2 o'clock today. Mr. Williams was absent from the chamber when his election took place, but he was soon afterward escorted to the floor by a committee appointed for that purpose and spoke at some length, thanking his fellow members for the confidence reposed In him and promising to serve them to the best of his ability. He especially urged them to stand together in the support of party principles, saying it was most important at this time that the Democrats should have team work. "We should," he said, "work together as a football team and in so doing we may win important victories In the future." Mr. Hay of Virginia introduced a resolution declaring It to be the sense of the campus that a bill for the revision of the tariff should be immediately Introduced and providing that unless it Is promptly reported by the committee on ways and means, the Democrats should object to all unanimous consent agreements for the passage of bills. In the caucus of the house Republicans tonight, Speaker Cannon was renominated. All the old officers of the house were also renominated. The caucus refused to seat Peter A. Porter of the Thirty-fourth New York district, who was elected as an independent. 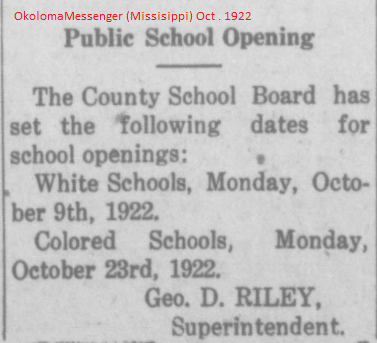 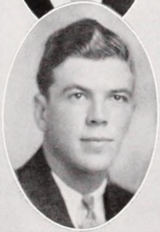 Allen Cavett Thompson
Allen Cavett Thompson was the Mayor of Jackson, MS for twenty years. When he retired in 1969 he formed a group called FOCUS, which he touted as a supporter of the freedom of choice in America. Using this “freedom of choice,” he and the group protested public dollars being spent on the airing of Sesame Street. Eventually, a Commission was formed in response to this outcry. The Commission on Educational Television dealt with whether Sesame Street should be allowed to air on public television in April of 1970. Ultimately, the five person commission ruled that Sesame Street should be banned. One of the members of the group, likely irate over the decision, leaked the results to the New York Times where it became a major news story at the time. One of the members of the commission, speaking anonymously, stated that “Some of the members of the commission were very much opposed to showing the series because ‘it uses a highly integrated cast of children'” and furthermore, that the main objection was “mainly that we’re not ready for it yet.”

It is important to note that there was no official statement on WHY the Commission ruled the way that they did, and we only have an anonymous member of the group, one almost certainly against the ruling, to rely on for that being the basis of the decision. That said, however the decision was arrived at, it seems like a foolish decision on the face of the matter, whether it was specifically due to the integration issue or not. Cooney released a statement on the decision, stating that it was “a tragedy for both the white and black children of Mississippi.”

Twenty-two days after their original decision, the Commission reversed themselves and Sesame Street was approved in Mississippi, where it has remained ever since. 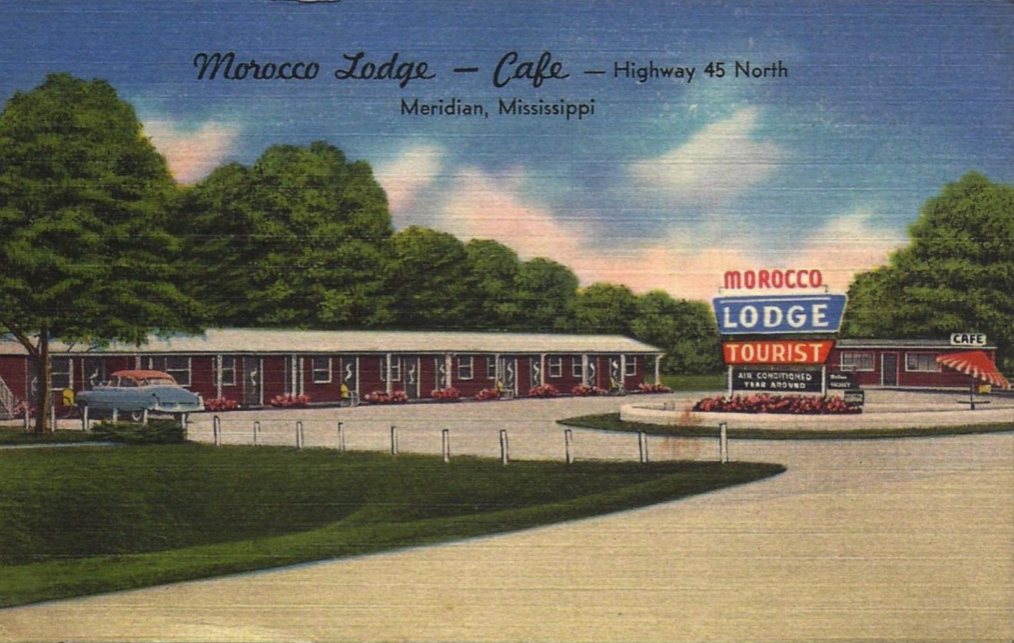 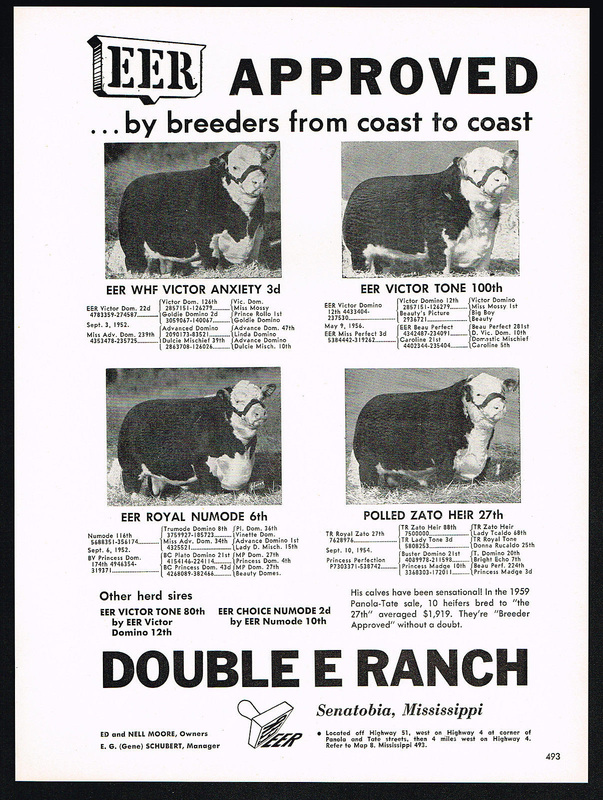 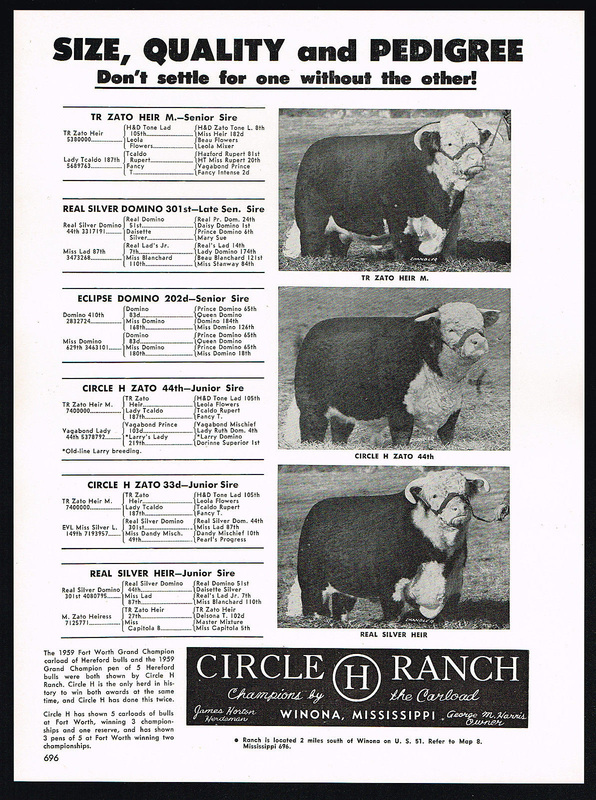 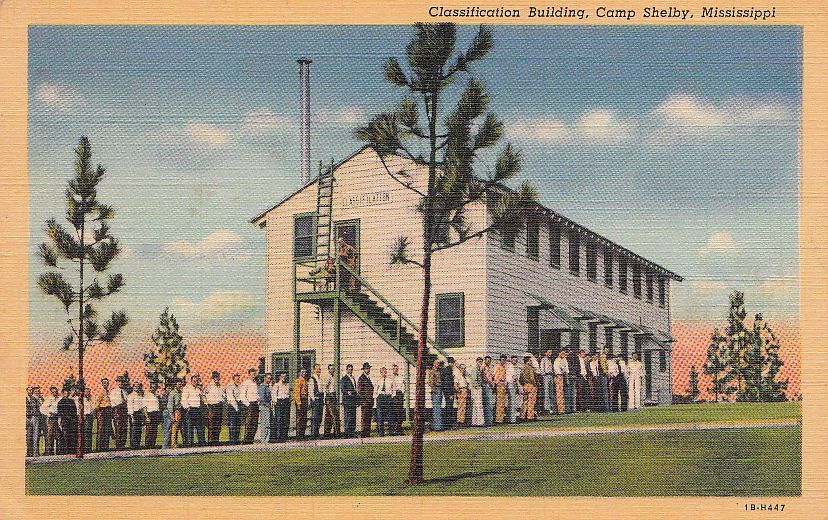